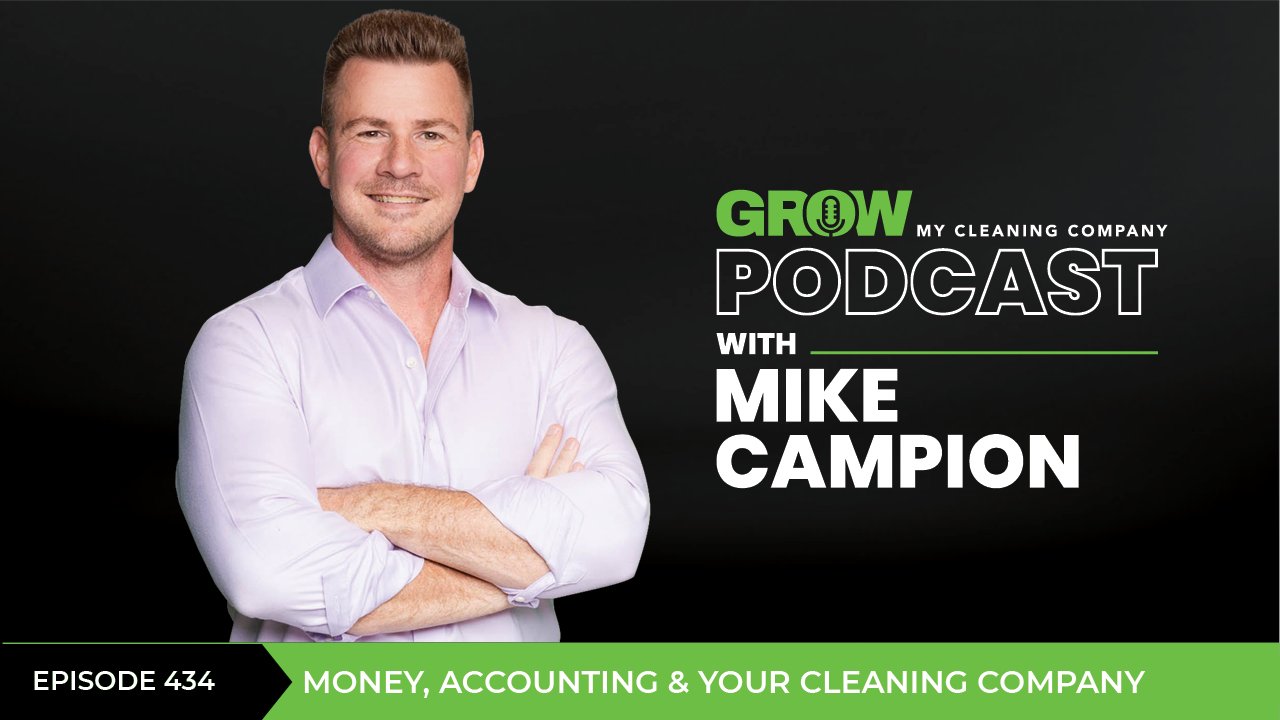 One of the first things that Mike takes a look at when working with someone is their books, and more often than not those books are done poorly, which is why today he has special guest Mary Titone, Mikes personal bookkeeper, here to share about the importance of good bookkeeping.

Mike has spoken to countless people who decide to ignore their books until they can’t anymore, and then once a year hand over a jumble of paperwork to their accountant and then go from there, but in reality proper bookkeeping is the best way to see where you’re making your company is being profitable, and what you may need to switch up. Mike has found that a majority of the time people let their emotions get in the way, and they let fear or stress consume them to the point where they can’t move forward.

Firstly we are going to cover why it is so important that you know the basics of your financial situation. Mike has had a staggering amount of people that he has run into that have access to their financials without going through their accountant. As a business owner, it is your job to know how much money is coming and going, so you can know which accounts and systems are profitable, and which ones might need to be reevaluated.

Before we move on let’s cover the differences between a Bookkeeper, a CPA and what Mary does. A Bookkeeper is someone that takes what is going on in the real world (financially speaking), who organizes it into something that you can read. This is along the lines of entering the financial data into a program (usually QuickBooks). The CPA is a person that specializes in paying taxes. These people are generally more expensive than your average Bookkeeper,  but you also shouldn’t need to interact with them quite as often. Mary is a special case, as she sets up the foundation and the systems, and create the books that you need. People like Mary are obviously going to be the most high level and most expensive option.

Knowing the difference between these different titles is very important if you’re looking to really grow your company. What the CPA wants and what someone like Mary would be looking to set up are two completely different things. For instance, on the facebook live video (which can be found here.) one of the commenters explained that their CPA has their own bookkeeper, which in theory seems like a great set up, however, in reality, it’s always better to have someone that you know like and trust handling that side of things, as in a situation such as this generally, the bookkeeper will set everything up to make it easier on the CPA, rather than with your companies best interest at mind.